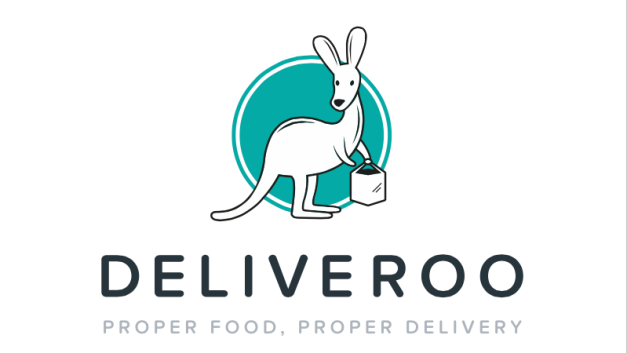 19th January 2016, Singapore – With Chinese New Year just around the corner, families in Singapore are in for a treat. Deliveroo, the on-demand premium food delivery service, is kick-starting the festive season with its 88 Golden Ang Baos promotion!

Not one to monkey around this Chinese New Year, Deliveroo will be spreading wishes of prosperity to its customers by giving out 88 Golden Ang Baos worth $88 each to 88 lucky winners. As 88 is traditionally regarded as an auspicious number, the promotion represents the service’s heart-felt wishes of fortune, wealth, and success for their customers, symbolizing prosperity to come.

The promotion will run from January 22 to February 7, in all eleven areas that Deliveroo currently delivers to. Redemption details will be printed on the ang bao.

About Deliveroo
A London based start-up launched in 2013 by William Shu and Greg Orlowski, Deliveroo is an on-demand premium food delivery service that brings meals from a wide selection of independent and high-quality chain restaurants right to customers’ homes or offices, in an average time of 32 minutes. With the use of Deliveroo’s proprietary technology and logistics platform, high quality restaurants are now able to offer delivery to their customers. Deliveroo has had more than 300 restaurants join the family in Singapore, including Cedele, Chopsuey Cafe, Kinki Restaurant, Meat Liquor, Potato Head Folk and PS. Cafe to name a few.